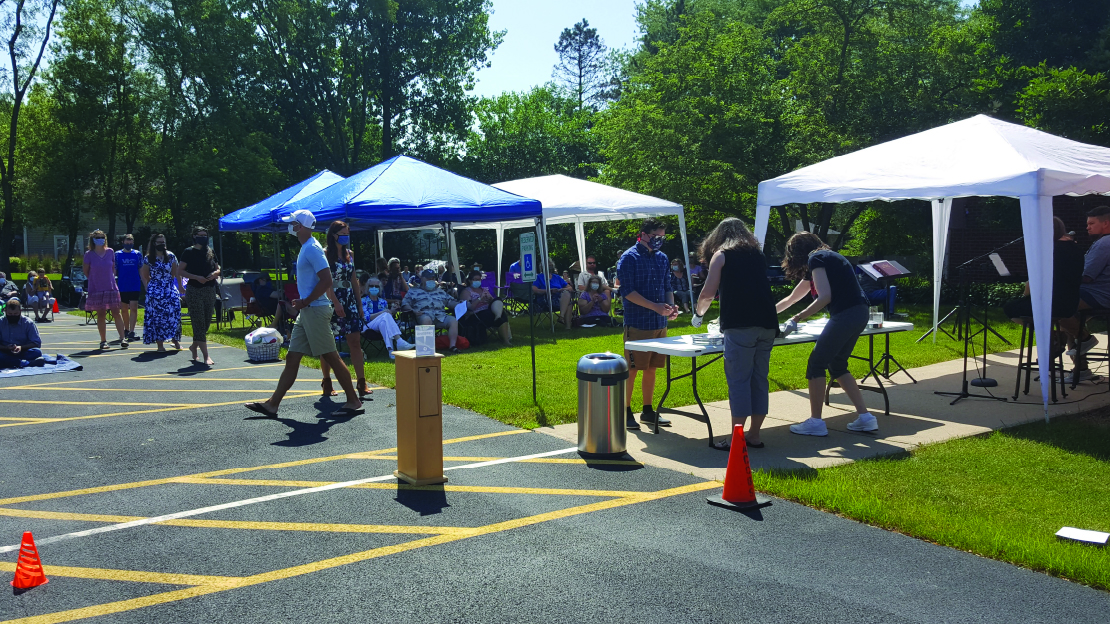 On Sunday, as we returned to worship after almost five months apart, we began our service with some elements that we are planning to make more commonplace.  Many of you expressed your appreciation for the confession and responsive readings we included, but in case some were interested in the rationale behind it, I thought I would take a brief moment and explain why it is we’ve begun including some more “liturgical” elements.

First, a word about liturgy.  During a somewhat surprising season in my life, I found myself touring the upper east coast with a band.  We had a few days off from shows and so we decided to stay with a friend of ours who was studying toward a Masters in Philosophy from St. John’s there in Annapolis.

Something he said stuck with me as we enjoyed a drink on his porch.  He said that the moment he knew he had come to love philosophy was while he was reading Aristotle describe the formation of virtue.  Mark explained that, for Aristotle, who you become is the result of repetitious, disciplined habits formed over time, until suddenly they describe who you are.  You start by brushing your teeth at the end of a day when you're young, and soon you can’t imagine going to bed without brushing, and it’s not long afterward that you’ve become a person with consistently good breath.  Your habits now describe you.  You clean your teeth habitually, and so you are  a person with clean teeth.

Oftentimes, when I hear someone object to “liturgical” elements in worship, what I realize they are objecting to are items like responsive readings, or reciting the creeds.  Usually, the objection goes, “Dead rituals are harmful to the faith, and those elements seem very rote, very ritualistic.  I prefer worship to be more alive, and therefore I prefer to leave liturgy out and stick with the simplicity of songs, sermon, and Table.”

I understand the objection, and it’s an important one.  When the purpose of certain rituals are lost, they can become oppressively boring and dry.  It’s easy to see how they cease to have any resonance with discipleship.

But I want to point out that this is not an objection against liturgy per se, but against ritual that is dead.  In other words, it’s about ritual disconnected from the reasons for doing it.  After all, we shouldn’t make the mistake of thinking that song, sermon and Table are not rituals.  They certainly are!  Brought together, they comprise a liturgy, just as much as a high church mass.  We do these things repetitiously each week, but somehow we rarely think of them as liturgy.  I think we should reconsider.  We may have lost more over the years than just the memorization of the creeds.

Let me illustrate by pursuing a question.  Why keep songs and not responsive readings?  Both involve the whole congregation joined in one voice.  Both have been with God’s people for centuries.  What do we get with song that we don’t with responsive readings?

Well, the thing that sticks out to me is that, usually, responsive readings are not geared toward stirring the emotions.  They are built to give the congregation the opportunity to proclaim something all at once.  Like we did on Sunday, many churches launch into their services with the whole congregation declaring, “We lift up our hearts to the Lord!”  It signals to us that gathered worship is beginning, so we’d better be ready!  It’s meaningful, but not necessarily emotional.

Song, as the other hand, involves the emotions, because music is, most of the time, an intrinsically emotional thing.  And so it is appropriate that we sing to the Lord, because he is the Lord who calls us to love him with our soul, mind, strength, and heart.  Of course, song can also be sensationalized.  Emotions can be moved in ways that don’t promote maturity and growth.

A glance at many evangelical churches will show us worship teams striving to replicate a concert experience, not facilitate the work of God’s people in worship.  It’s a service built to entertain, not to activate.  It’s worship thought of as content and sensation, not worship as the grand calling of all humanity.  One can be done sitting on a sofa; the other must be done on your feet.  And yet, is it any wonder that, in a country driven largely by entertainment and sensationalism, in a context where heightened emotions are almost valued for their own sake, many churches chose song over responsive readings?

We forgot the value of standing together to proclaim something together, to respond together, and now we are in a generation that does not know the creeds, and gauges the value of their faith by how deeply they feel it.  When churches only make use of elements that reinforce the habits downloaded from our culture, the result is immaturity.  We trade dead ritual for stunted faith, when what we should have done was revive the meaning of the rituals.

To be clear, I’m not saying we replace song with readings.  That’s just my point.  We benefit from both, if both are done in worship to God.

So all this being said, let me list a few reasons why these elements are worth our time on Sundays:

Well, hopefully this is helpful and gives some reasons for the service changes.  Feedback is welcome, as always!  I hope that the Spirit will use these elements to shape us over time into the image of Christ, and most of all, to bring glory to the Name of the Lord. 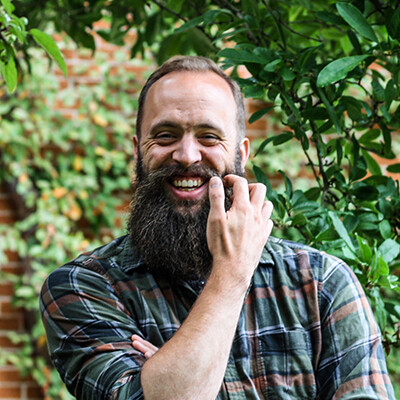 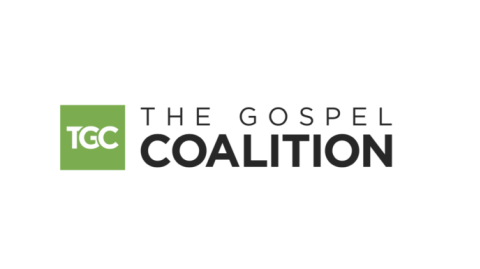 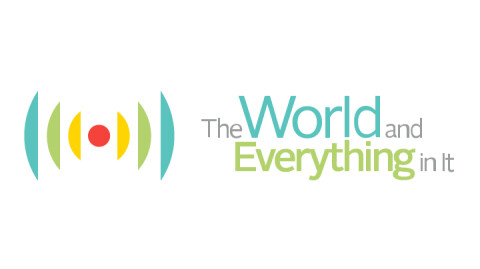 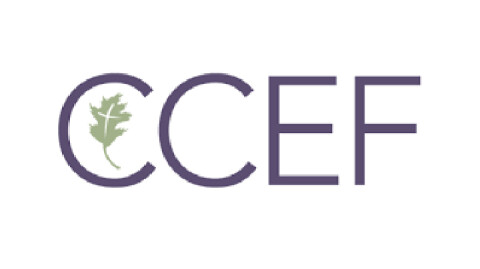