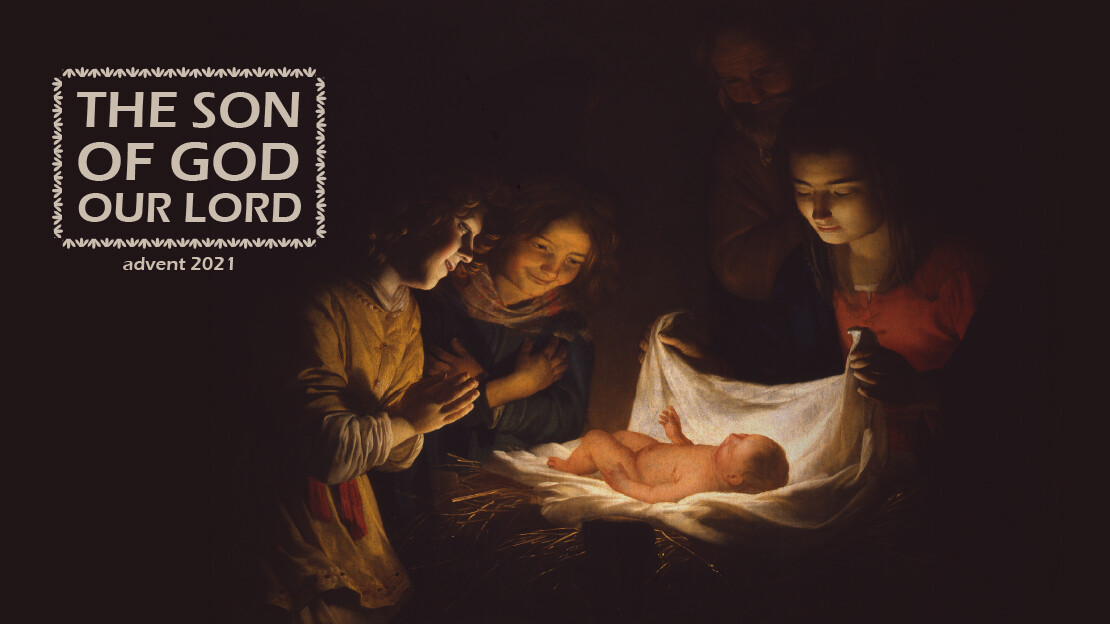 The Son of God, Our Lord Home: A Series on the Christian Family 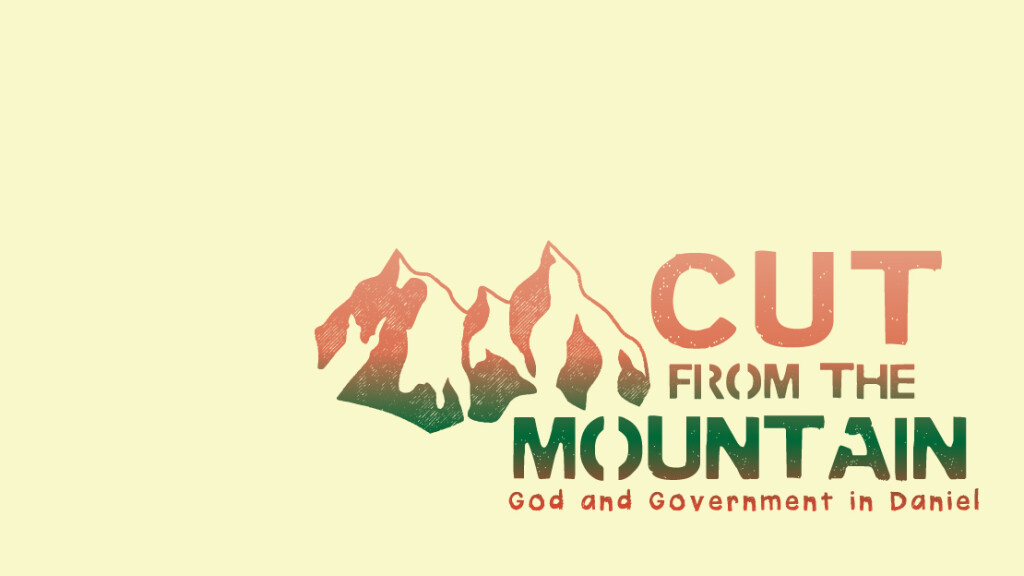 Cut From The Mountain: God and Government in Daniel

It is a difficult balance, even in the best of times, with nations limited by biblical principles.  But it's made even harder when the state arrays itself against God.  How does a Christian swear allegiance to God when he can't also swear allegiance to the state?  How does a Christian thrive in exile?
The book of Daniel is God's gift to his people in exile.  The tension between God and empire will be settled, and the empire of the Lord will prevail, and God's people will bear witness to its presence even now as his kingdom spreads like a stone cut from a mountain, which will become the great mountain, and fill the earth (Daniel 2:31-35). Though we may be emerging from the pandemic, many of us are seeing the light at the end of the tunnel with feelings of fatigue and fear. This past year made clear to us all the weakness of our institutions, the frailty of our lives, and our desperate need for grace. In times like this, calls to action can fall flat because we’re simply struggling to get out of bed.
But Christ is not just the Lord of the Great Commission, but he is the gentle and lowly Shepherd. For the next four Sundays we want to take time to remember the great words of comfort that we have been given - for security, for hope, for courage - and spend time abiding in the goodness of Christ, which lasts longer than the trials at hand. 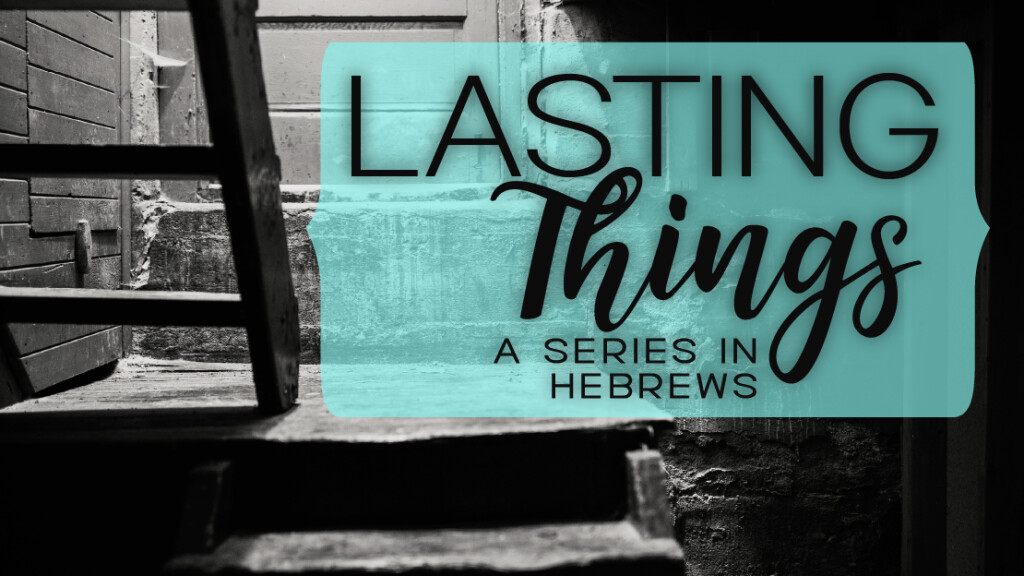 Lasting Things: A Series in Hebrews Exodus is the story of the God of redemption, the God who brings together a people, and the God who dwells with us.  This fall, join us as we come together around a survey of Exodus, to worship God for all he is, and to lift up the Name of the Lord as those who have been given mercy to know his Name. Taking Part: A Series on Prayer Messiah: Advent in the Prophets